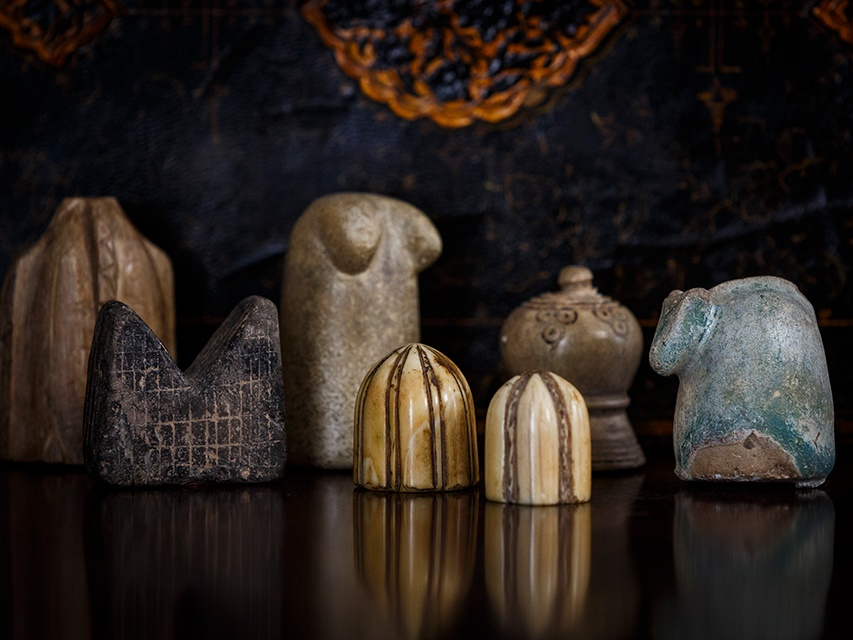 A collection of early chess pieces dating back more than 1,000 years will be offered for sale at Sotheby’s next month.
The remarkable collection, one of the most significant of its kind ever offered at auction, was assembled by Lothar Schmid (1928-2013), the German Grandmaster who refereed the ‘Match of the Century’ between Bobby Fischer and Boris Spassky in 1972.

During his life Schmid built one of the world’s greatest collections of historic chess pieces, along with a library of more than 50,000 volumes on the subject, including a copy of the first printed chess book, dated 1497.

Amongst the highlights from the collection will be an almost complete Samanid Empire century chess set, originating from the northern Iranian city of Nishapur in the 10th/11th century.

Although individual pieces from this period have been discovered, sets are almost non-existent and the one offered at Sotheby’s features ivory pieces in the form of stylised animal figures. Regarded as an important discovered in the study and understanding of the game, the set is expected to sell for £20,000-£30,000.

Another standout lot is a large Fatimid rock crystal chess piece made in Egypt during the 11th century. Only the most skilled Egyptian artisans were capable of carving the extremely hard rock crystal, and Fatimid caliphs commissioned pieces to illustrate both their wealth and the importance they placed on the game of chess.

With another highly similar piece currently housed at the V&A museum in London, this rare piece – either a King or Queen, exquisitely carved with bevel-cut scroll designs – is valued at £30,000-£50,000.

Further top lots from the collection will include a pair of stone gaming pieces, originating from Central or South Asia in the 9th-12th century, and a pair of ivory pieces, a bishop and a knight, from a set made in 12th century Persia.

Pieces from the Schmid Collection will be offered as part of Sotheby’s ‘Art of the Islamic World’ sale, which takes place in London on April 20. 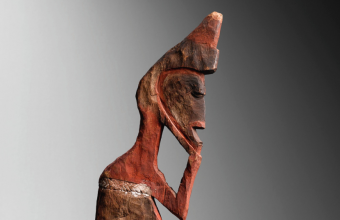 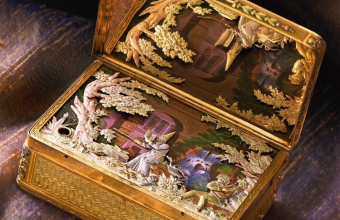