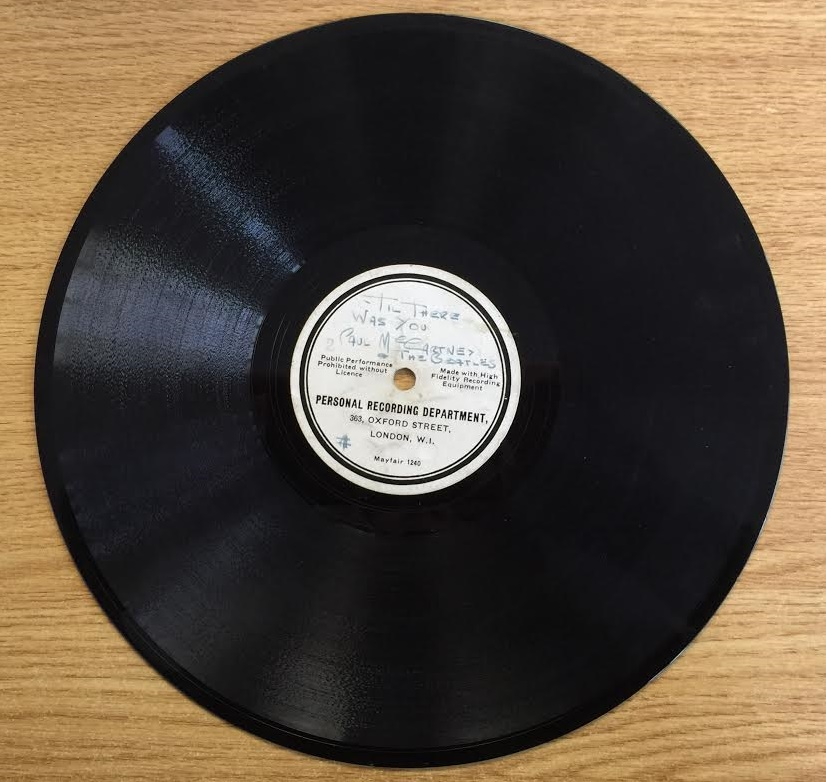 A unique early Beatles demo recording which helped set the band on their way to stardom could sell for £10,000 at auction next month.

The ten-inch 78RPM acetate, which features the songs ‘Hello Little Girl’ and ‘Till There Was You’, was pressed by the band’s manager Brian Epstein in 1962, as he attempted to win them a recording contract.

Having shopped a demo tape around with no success, Epstein turned to his acquaintance Robert Boast, the manager of London’s HMV record store, which included a small recording studio in the basement.

With the help of Boast and disc cutter Jim Foy, Epstein transferred two songs from the tape onto an acetate disc. Most label executives didn’t have reel-to-reel tape machines in their offices, but they all had turntables – making it easier for them to hear The Beatles’ songs.

It was this very disc that Epstein took with him on 13 February, 1962, to his fateful meeting with George Martin at EMI. Although the meeting didn’t go as well as Epstein hoped, he left the recording with Martin and a seed was planted in the producer’s mind – a seed which grew into the most important band of the 20th century.

Martin eventually returned the acetate to Epstein in 1963, and he in turn gave it to Les Maguire of Gerry and the Pacemakers, another Liverpool band managed by Epstein. Having spent more than 50 years in Maguire’s collection, it was recently rediscovered tucked away in his attic and now hits the market for the very first time.

“This is one of those Holy Grail items like the original Quarrymen acetate that the band recorded themselves,” said Ian Shirley, Editor of the Record Collector Rare Record Price Guide. “This acetate is a unique item that, in many respects, helped Brain Epstein to start the ball rolling to musical world domination. It will fascinate Beatles collectors worldwide and no doubt attract bids from those with deep pockets.”

“Its uniqueness is enhanced by Brian Epstein’s handwriting on the labels, and the recognition of what it led to – making it one of the rarest and most collectable of all Beatles records,” added leading Beatles historian Mark Lewisohn.

The acetate will be offered as part of the upcoming Omega Auctions sale of Beatles memorabilia on March 22. 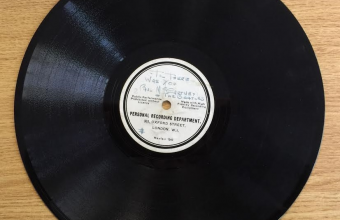