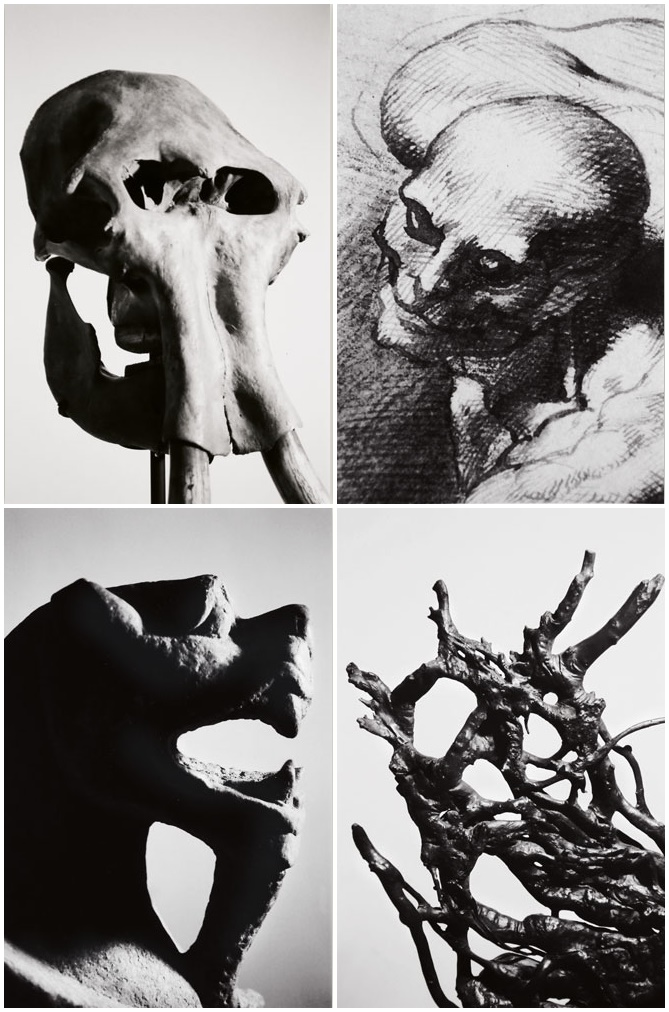 Eclectic objects spanning millions of years of history will be offered at Sotheby’s in Hong Kong next month, at the highly anticipated Literati / Curiosity II sale.
The auction, which includes more than 140 lots, draws inspiration from the collecting traditions of East and West, incorporating the Chinese scholar’s aesthetic and the European cabinet of curiosity.

Placed together, these pieces – which range from prehistoric animal skulls and natural oddities to Old Master drawings and contemporary photography – have the ability to create new contexts and inspire unlikely connections.

“This season’s cabinet of curiosity is populated by a large cast of malformed ancient stones and wooden stumps, many from a collection lovingly assembled in Japan; beasts from a distant past, real and fictional, including the massive skull of an erstwhile Mammoth; numerous gods, for the most part limbless or headless; aggressive ancient bronze ritual vessels; a formidable cast of three ecorches, unleashed on us by Rubens; chaste Song dynasty ceramics; and many other curious things formed by nature or man spanning millions of years to the present day. We hope that each and every one will find in this sale something to exalt or tease the eye.”

Important works on paper come in the form of four old Master drawings by Rubens, Bloemaert, Natoire and Poynter, each of which explore changing depictions of the human form.

The contemporary art section of the sale features ink works on paper by Chinese artists such as Chen Qikuan, Gao Xingjian, Liu Dan, Li Geng, Li Huayi and Qin Feng, along with prints by American painters Brice Marden and Agnes Martin, and photography from Hiroshi Sugimoto and Tomoko Yoneda.

Objects spanning continents and centuries will include Buddhist sculptures from the Southern and Northern dynasties to the Ming dynasty, along with masks and animal sculptures from Mali and Papua New Guinea.

The sale will also offer a selection of Scholar’s rocks – ancient and unusual natural stone formations prized by Chinese scholars from the Song dynasty onwards – alongside natural history objects including a Pleistocene mammoth skull and a series of strange sand formations known as Oligocene gogottes.