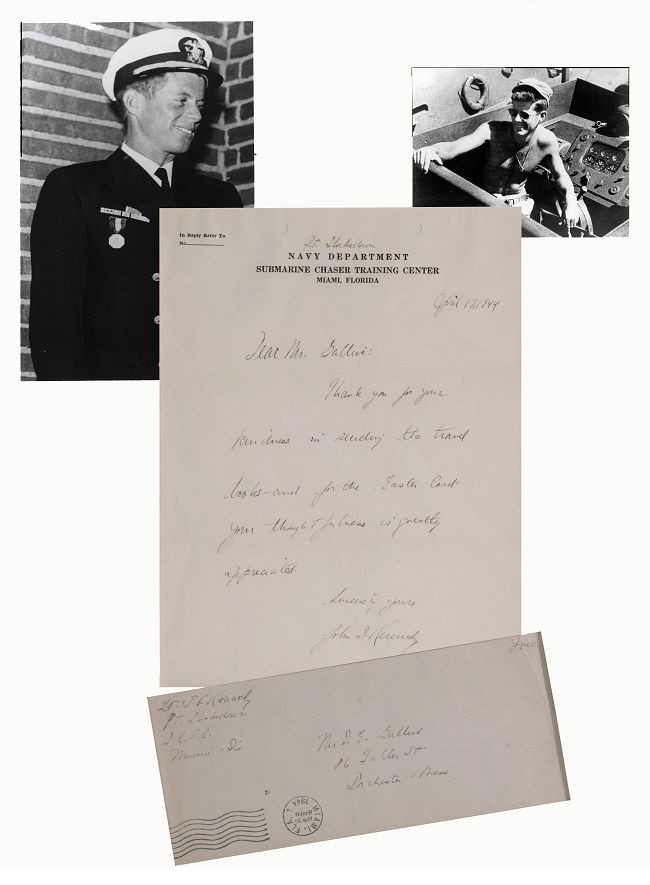 A rare letter written by John F. Kennedy during his Navy service will lead a sale of historic memorabilia at One Of A Kind Auctions next month.
In March 1944, following his heroics as commander of Patrol Torpedo Boat PT-109, Kennedy was assigned to the Submarine Chasing Training Center, Miami , Florida, where his role was to perform what were known as ‘PT shakedowns’ – stern tests of PT boats and their crews that ensured they were ready for active service.

However, a reoccurrence of his back injury saw Kennedy hospitalised again in May 1944, and he was honourably discharged from service in March 1945.

The letter offered by OAK Auctions is believed to be the only known Kennedy letter written on official Navy headed stationary from the Submarine Chasing Training Center. Dated April 17, 1944, it reads:

“Mr. Galline, Thank you for your for your kindness in sending the travel books and for the Easter card. Your Thoughtfulness is greatly appreciated. Sincerely, Yours, John F. Kennedy”.

The postal cover also features the possibly unique free frank return address ‘Lt. J. F. Kennedy, PT. Shakedown SCTC, Miami, Fl. Free’. As a highly rare piece of history from Kennedy’s time in the Navy, the letter is one of the few examples from this period in private hands and is expected to sell for $8,000-$12,000.

Further presidential highlights from the sale include a rare US Treasury presidential paycheck endorsed by Calvin Coolidge in January 1924, estimated at $4,000-$5,000, and an Abraham Lincoln-signed appointment document from the U.S Civil War era.

Elsewhere the eclectic sale covers everything from aviation to entertainment, with notable items including a photograph of the first powered flight signed by Orville Wright, estimated at $5,000-$6,000, and a copy of the Edna Ferber novel ‘Giant’, signed by the cast and crew of the film adaptation including James Dean, Elizabeth Taylor and Rock Hudson, valued at $4,000-$6,000. 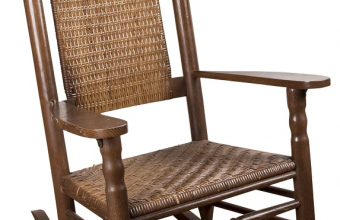 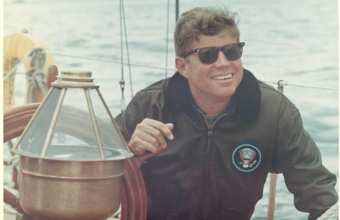