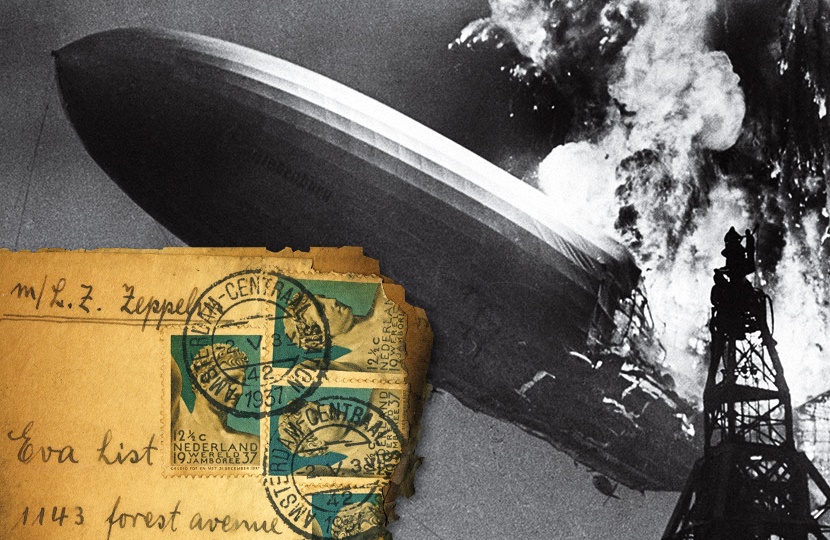 A highly rare piece of airmail that survived the Hindenburg disaster in 1937 will be offered for sale this month at Cherrystone Auctions.

The charred postal cover was recovered by U.S postal officials from the wreckage of the crash, which killed 36 people on May 6, 1937 in Lakehurst, New Jersey.

The crash remains one of the most famous disasters in aviation history, and brought a sudden end to the Zeppelin Era, as public faith in airship travel was completely destroyed overnight.

Originally posted in The Netherlands, the letter was addressed to a Miss Eva List in Ann Arbour, Michigan, who received the letter from her brother in a severely singed state.

The remarkable piece of philatelic history is now expected to sell for more than $10,000 when it goes under the hammer on July 17.

Built in 1936, the Hindenburg was the world’s largest airship with a length of 804ft (or three football fields), and was filled with seven million cubic feet of highly flammable hydrogen.

It had operated safely for a year, transporting wealthy passengers back and forth across the Atlantic, until its fateful final flight.

As it came in to moor at the Lakehurst Naval Air Station, an explosion ignited the hydrogen gas and within 30 seconds the entire airship was enveloped by flames as it crashed to the ground, killing 13 passengers, 22 crew members and one ground crew member.

The tragedy was captured by photographers and reporters, who were there to cover its triumphant arrival. Instead they watched in horror as the disaster unfolded before them, and the emotional commentary of radio reporter Herb Morrison was famously broadcast into homes across America:

The Hindenburg was carrying 17,609 pieces of airmail when it crashed, and all but 358 pieces were destroyed in the flames. Of those, 147 letters were addressed to people in the U.S, with the rest destined for delivery in Europe on the return journey.

Most of the letters destined for America had been sent from Germany, but a handful also originated from Austria, The Netherlands and Switzerland, and they were all forwarded to the Foreign Airmail Division in New York.

These fragile covers, most of them burnt around the edges, were then sealed in special protective cellophane envelopes and sent on to their final destinations with a request to secure a registered receipt.

Today these letters are highly prized by stamp collectors specializing in ‘crash covers’ – pieces of mail which survived air crashes, train wrecks and shipwrecks whilst in transit.

According to auction records, the Hindenburg disaster letter addressed to Eva List last sold back in April 2007 for $10,400, and is now expected to fetch a far higher sum when it hits the block in New York. 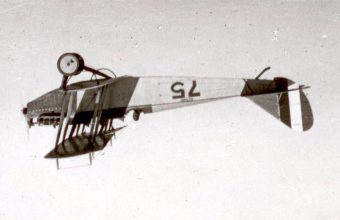