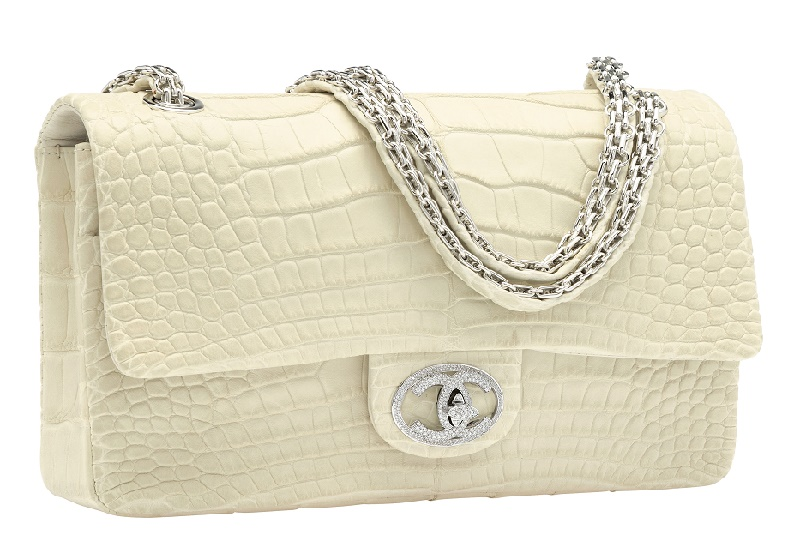 A rare diamond encrusted Chanel handbag is one of the star lots in Heritage Auctions’ upcoming Luxury Accessories sale in New York.
Described as "one of the most exclusive and expensive handbags in existence", the Chanel Limited Edition Matte White Alligator Diamond Forever Flap Bag with 18K White Gold Hardware is one of only 13 examples in existence, and comes with an estimate of $80,000-$100,000.

"This is the bag that shook the luxury world in 2008 when it was announced that Chanel would release a limited edition series of classic flap bags," said Diane D’Amato, Director of Luxury Accessories at Heritage Auctions. "These bags were dubbed the ‘Diamond Forever’ bags and this auction gives collectors an eminently rare opportunity."

The bags originally retailed for a remarkable $261,000 each – but that’s nothing compared to what collectors will pay for one today. During a recent amfAR Cinema Against AIDS charity auction, a matte black version sold for a stunning $675,000, setting a new record price as the world’s most expensive handbag.

Also up for grabs in New York will be an equally sought-after Hermès 35cm Matte White Himalayan Nilo Crocodile Birkin Bag with Palladium Hardware, valued at $100,000-$140,000.

"The Himalayan Birkin is the key piece to complete any collection," said D’Amato. "The Himalayan coloration has become the holy grail of Hermès accessories. This incredible bag is nothing short of breathtaking." 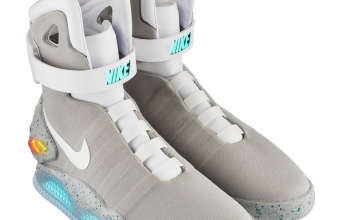 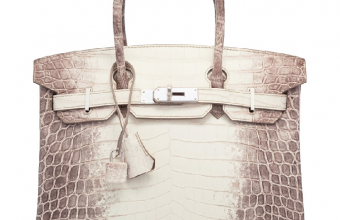 "Most prized" Hermès Crocodile Birkin bag on offer at Heritage